Ravage Raceworks are recruiting for multiple roles, as they prepare to move to a new base of operations.

The Victorian-based motorsport team has achieved success in multiple premier motorsport categories across Australia, including the Super3 Series and Touring Car Masters.

The motorsport service provider is looking for a Race Mechanic, Race Team Office Manager, and Competition Engine Builder to join the team.

The recruitment drive comes as the team prepares to move from its Hallam workshop to a dedicated facility at Kilsyth.

Ravage Raceworks Director Dean Lillie said it is an exciting time to join the operation.

“To come in as we’re moving to the new base, with a new team, would make for a good start,” Lillie said.

“We’ve got a really good thing going now and basically we’re looking to add to the already very strong team that we have.”

Lillie said the team is looking for a specialist for the Race Mechanic role.

“We want someone who has basically done it all before, it’s quite a wide skill set we’re after because we do everything in-house.

“We’re looking for someone who’s come from a similar background to ours where they have the skill set that includes wiring to fabricating, machining, chassis setups, and everything that takes place on a race weekend.

“We’re happy to pay good money for the right person.”

In respect to the Race Team Office Manager position, Lillie said it is not your average role.

“It’s not your average office admin job, you need to know the lingo and have been around cars or the sport for a while,” he added.

“The person in that role also does a bit of purchasing as well, parts procurement, running around picking up things from suppliers, booking flights, booking accommodation, a bit of an all-rounder, but it can all be handled by one person, as we’re a small business.”

Lillie said the Competition Engine Builder will be responsible for managing the operations’ in-house fleet of vehicles.

“It’s mainly maintaining our fleet of cars, in-house, we prepare probably 20 to 25 cars, a lot of stay with us, and we build and maintain all our own engines for all those cars,” he explained.

“We have a huge cross-section of engines from Supercars, Touring Car Masters cars, rally cars, which are four cylinders, V6s, rotaries, V8s, but all different makes and models, so a fairly broad skill set is required.”

Lillie went on to add that is a great place to work.

“We do that many different categories, different projects, there’s never a dull moment and it never gets boring for us, he said.

“If they’re into the sport or into cars or have their own, it’s a pretty cool place to work.”

CLICK HERE to apply for the Race Mechanic role.

CLICK HERE to apply for the Competition Engine Builder role. 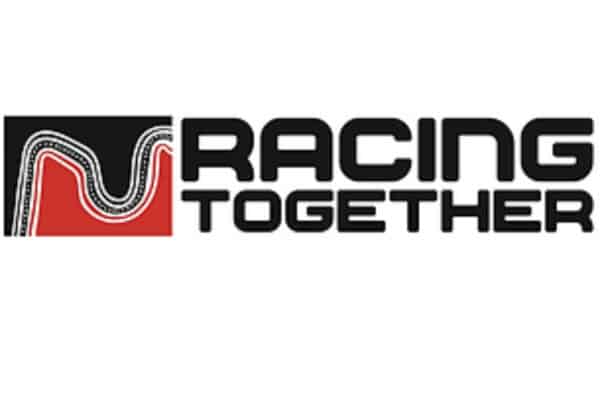